Nantenbo is one of the greatest Zen masters of the 20th century. Born into a samurai family, Nantenbo stayed true to his family tradition by being a bold, dynamic man of forceful character and awesome determination.

Nantenbo’s beloved mother died when he was just seven years old, and he consequently resolved to become a monk in order to penetrate the mysteries of life and death.

At the age of eleven, Nantenbo became an acolyte and studied at temples known for their formidable and austere practice. In his later years, Nantenbo himself became notorious for holding his fellow monks to impossibly strict Zen standards.

Nantenbo had such a strong respect for the truth of the Zen tradition that he could not bear false Zen masters. He was very blunt and forthright in stating his opinions.

Nantenbo had tremendous energy and brushed Zen art daily as an integral part of his practice. He was strong and active to the day he died at age eighty-seven.

PLEASE NOTE:  ALL OF THE PAINTINGS BELOW HAVE BEEN SOLD
AND ARE FOR DISPLAY PURPOSES ONLY 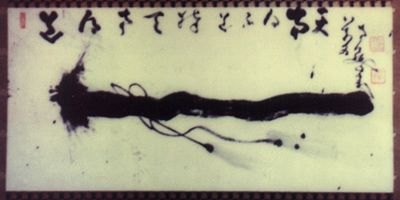 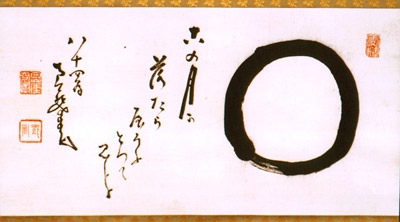 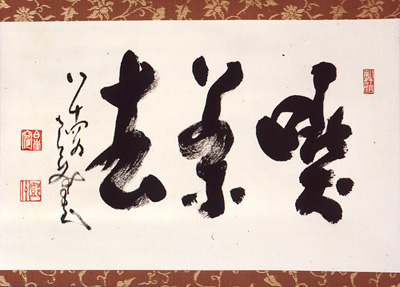 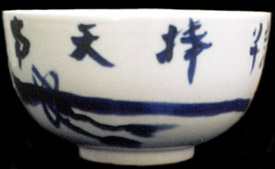